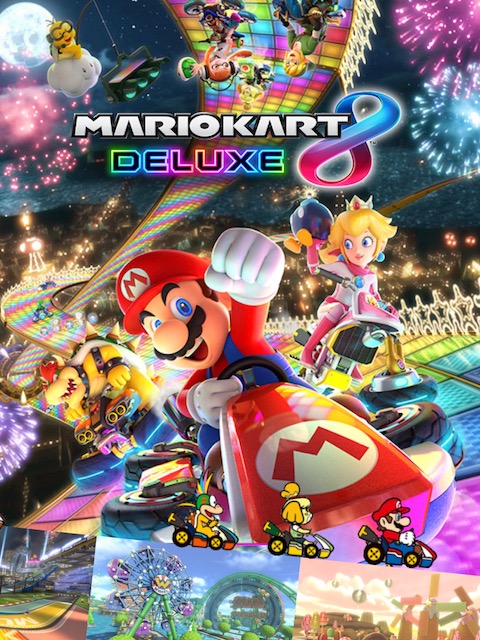 Nintendo announced they will make a smartphone App called “Mariokart Tour”. It will be released in March 2019. Nintendo already has smartphone Apps such as, Dobutsunomori and Super Mario Run. The MARIO KART Series has sold 145 million cassettes in the world. The first game of in the series is MARIO KART which launched on August 27th, 1992  in Japan. The latest one is MARIO KART … END_OF_DOCUMENT_TOKEN_TO_BE_REPLACED