Nintendo announced they will make a smartphone App called “Mariokart Tour”. It will be released in March 2019. Nintendo already has smartphone Apps such as, Dobutsunomori and Super Mario Run. 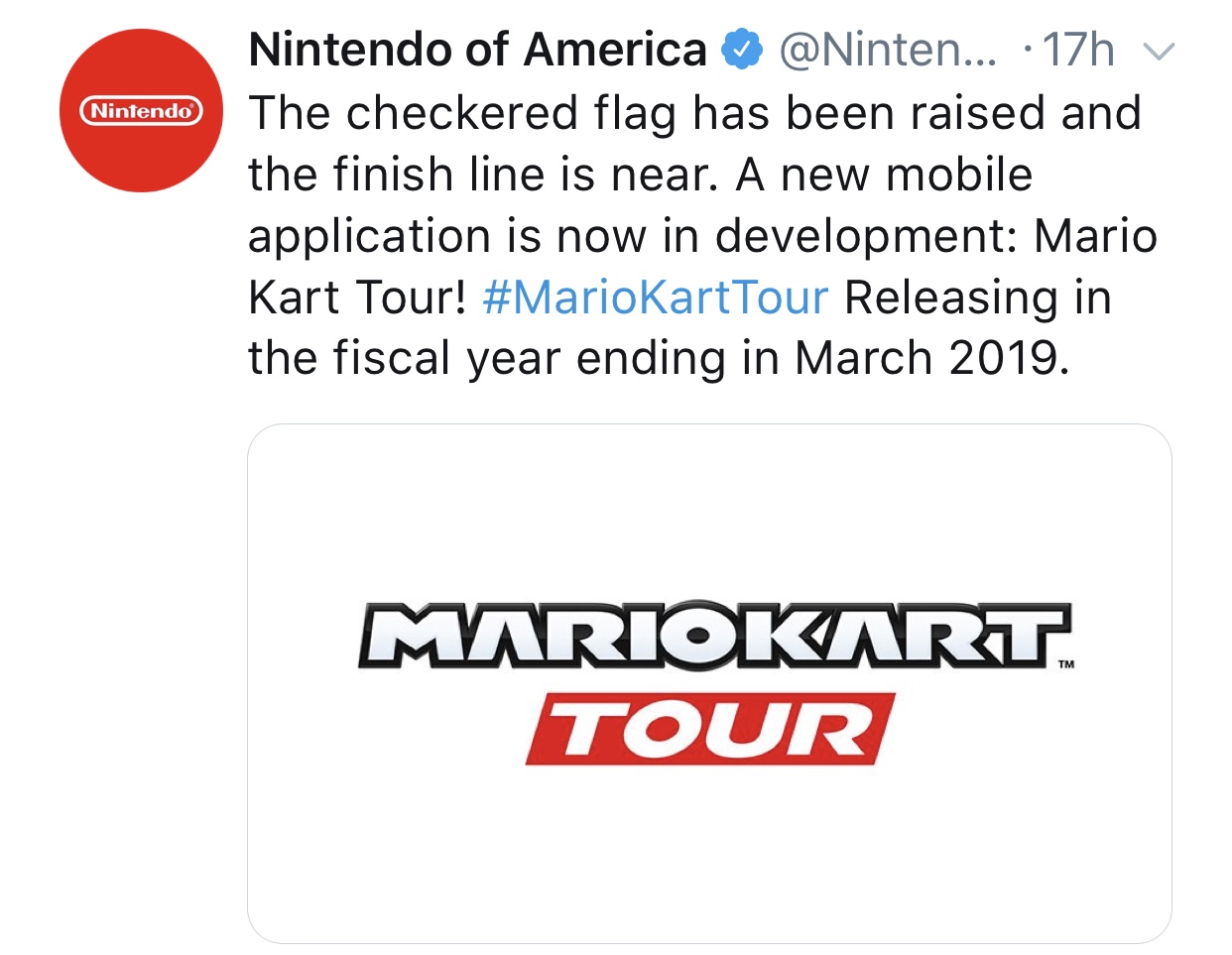 The MARIO KART Series has sold 145 million cassettes in the world. The first game of in the series is MARIO KART which launched on August 27th, 1992  in Japan. The latest one is MARIO KART 8 DELUX for Nintendo Switch went on the market on April 28, 2017.

Nintendo is announcing the Mariokart Tour more than a year before it goes on sale. People might feel that they are announcing it too early, but I’m happy with the early announcement.  I can’t wait to play MARIOKART Tour on my phone!