It’s the holiday season! I’ve heard “Happy Holidays!” a lot. Japan is a Buddhist and Shinto country, but they celebrate Christmas Day, have wedding ceremonies at church and wear costumes for Halloween. They are very open minded about accepting other cultures in this regard.

Even though Christmas Day is not a holiday in Japan, it is a very big event for them. Christmas Day in Japan is the “boy friend and girl friend” date day. It’s very similar to Valentine’s day in the U.S. Couples go to restaurants with nice view and have dinner, Champaign and exchange presents. There is a word “Kuribocchi”. The word combines Kurisumasu (Christmas) and hitoribocchi (all by myself). Kuribocchi describes the situation that person who doesn’t have anyone to spend Christmas Day with.

Families also cerebrate Christmas Day. People put up Christmas trees (plastic fake trees) in their house, and parents also give presents to their children. Many children believe that Santa Clause brings them presents. The difference of Christmas Day between Japan and the U.S is that people usually don’t visit their parents house. They more spend time with their friends or boyfriend or girlfriend. The other big difference is that Japanese people eat KFC. They make reservations for the “KFC Christmas Bucket”. 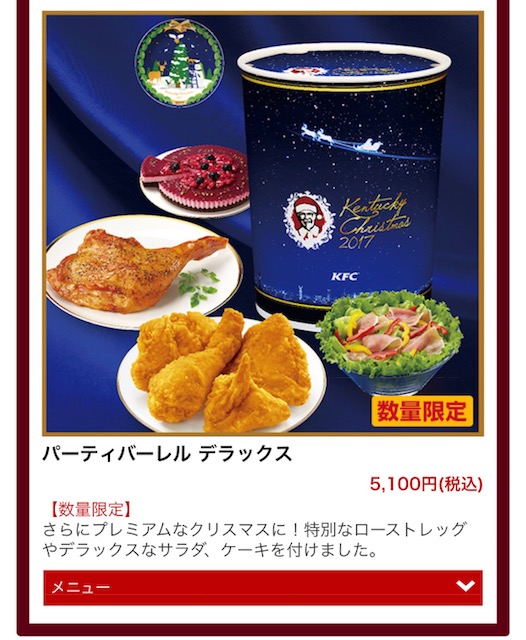 We eat Christmas cakes too. Usually Santa is on the top of the cake. If you go to Japan during the Christmas season, you’ll see Christmas cake everywhere. Even in Seven Eleven or regular super markets. 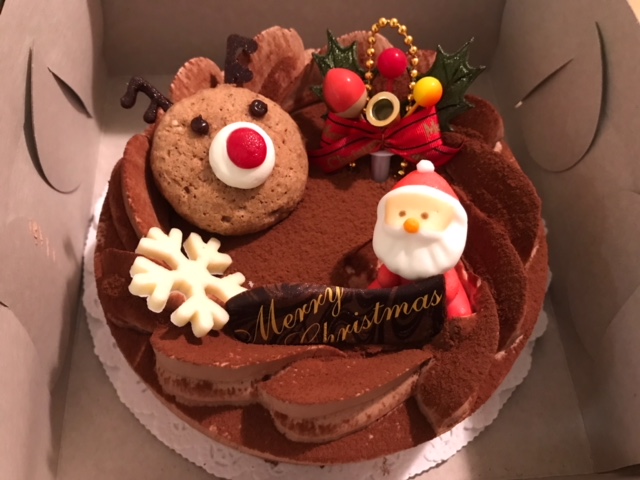 Christmas cake costs an average of about $30-40.

Japanese people accept other religion’s holidays. Maybe that is the key and reason why they don’t have big issues between religions in Japan.