She is the original Virtual YouTuber. She started YouTube in December 2016. She speaks Japanese, but many people have helped translate the captions into 21 languages! Kizuna Ai was created by a company called Active 8. Her voice is acted by a professional voice actor. Her YouTube channel has almost 1.3 million subscribers (January  6th, 2017). It is a very big hit for Japanese YouTubers.
(Her first YouTube video link: https://www.youtube.com/watch?v=NasyGUeNMTs)

She also started YouTube channel where she is playing video games from December 26, 2017. The channel has been published about 10 days ago. However, it already has 475,000 subscribers.
(Link of the video link: https://youtu.be/4SpSV5OCQzY) 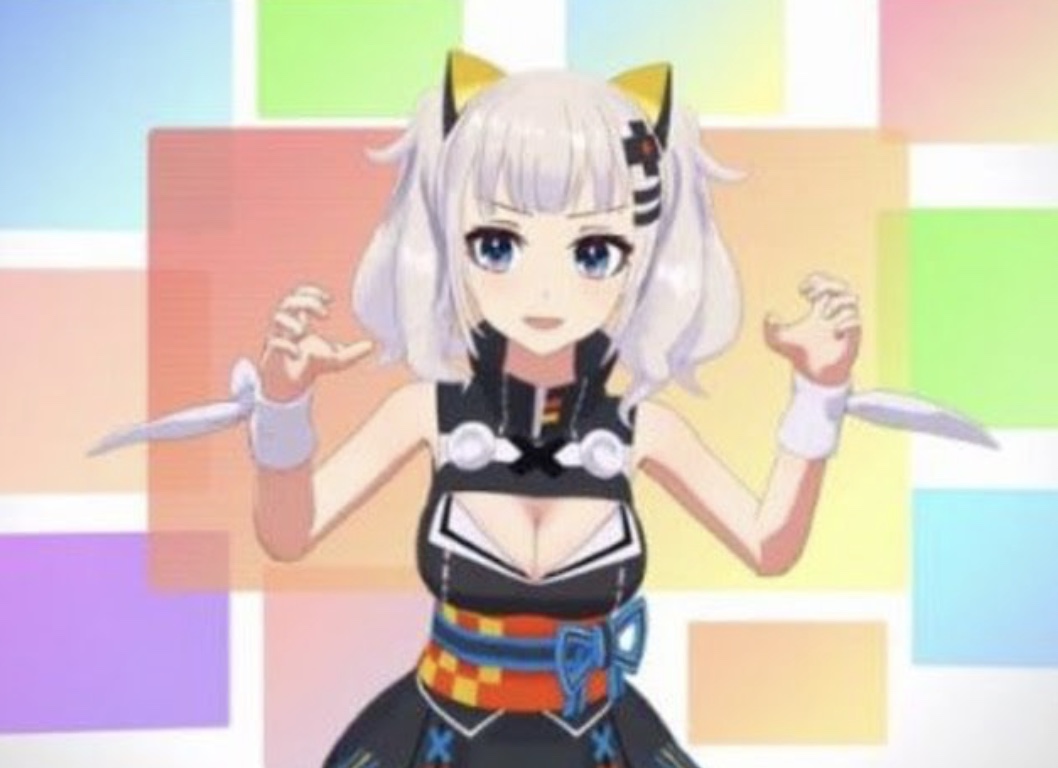 She only has uploaded 7 videos since December 2017, but she already has more than 300,000 subscribers. Japanese people online call her “Choked Hamutaro (Japanese anime character)” because her voice is like Hamutaro, but it choked. She is more aggressively energetic than Kizuna Ai. Some people even call her the “Antidepressant VR character”.
(Her first YouTube video link: https://youtu.be/TeKTVFgw1hM) 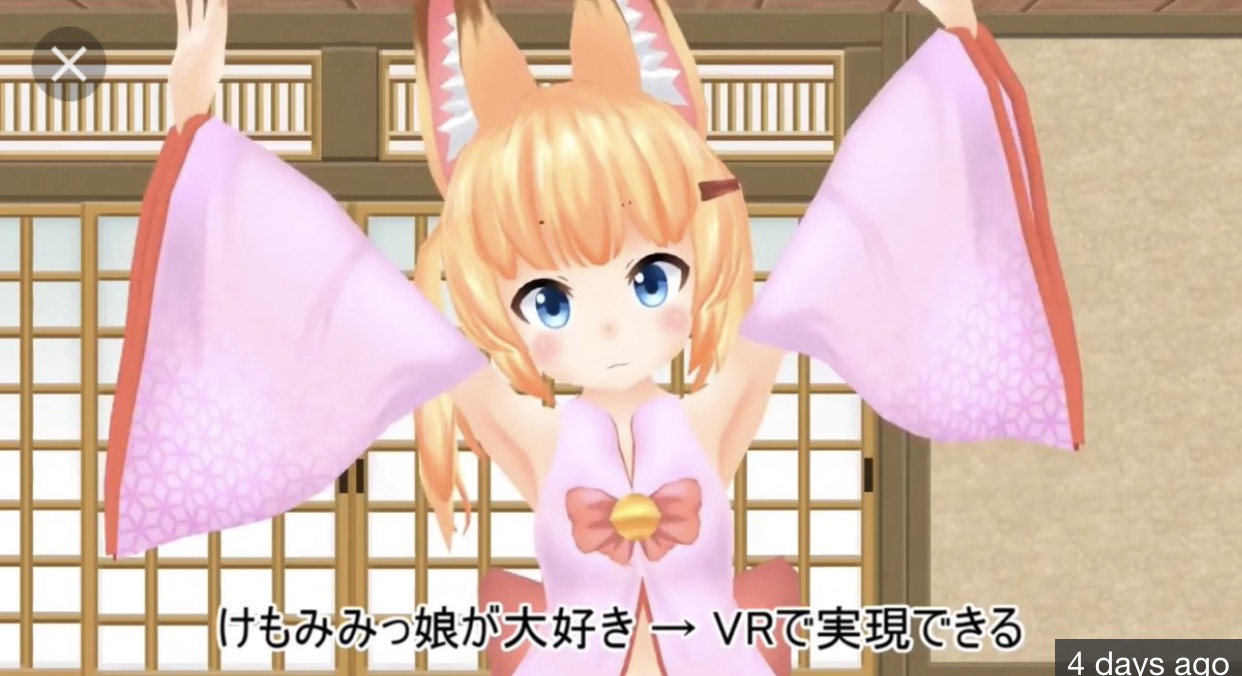 She is very unique because her appearance is very cute, but she has an old man’s voice! The man who created her, controls her movements and is the voice. The contrast between the character’s appearance and voice is very popular. She sometimes reveals  random objects from her armpit, like a magician. It’s very funny and people love it. She has 167,000 subscribers.
(Her most popular video link: https://www.youtube.com/watch?v=DoVh4Fc43Bo)

Virtual YouTubers should become a bigger and bigger market in Japan.